Spanish football camp for players from 9 to 20 years under the leadership of Alvaro Perez - UEFA PRO A and other professional Spanish youth coaches with the highest qualifications and experience in top youth clubs such as CF Elche, FC Valencia or Hercules Alicante.

The camp takes place in the morning and afternoon blocks, always dealing with one of the four thematic football situations. The content is adjusted according to the individual abilities / skills of the players based on the input analysis of ProFútbolAnalytics tests, which all players will take part in on the first day of the camp. Players are then divided into groups according to the level of individual abilities / skills. In these groups, game exercises of speed and difficulty appropriate to the group are applied.

During the camp, players also analyze their game, the game of their group (teammates), in comparison with examples of solving situations by top Spanish teams, using the application "google classroom". Car analysis and discussion of issues is an important part of the camp, as well as quality regeneration, diet and drinking.

The price of campsites depends on the number of days and the type of campsite. Details can be found below in the "Choose a campsite" section.

UEFA A Coach, U18 Hercules Alicante

Example of the schedule of the day

Photo gallery from past Pro events

They wrote about us 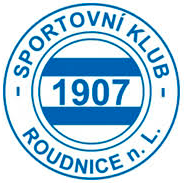 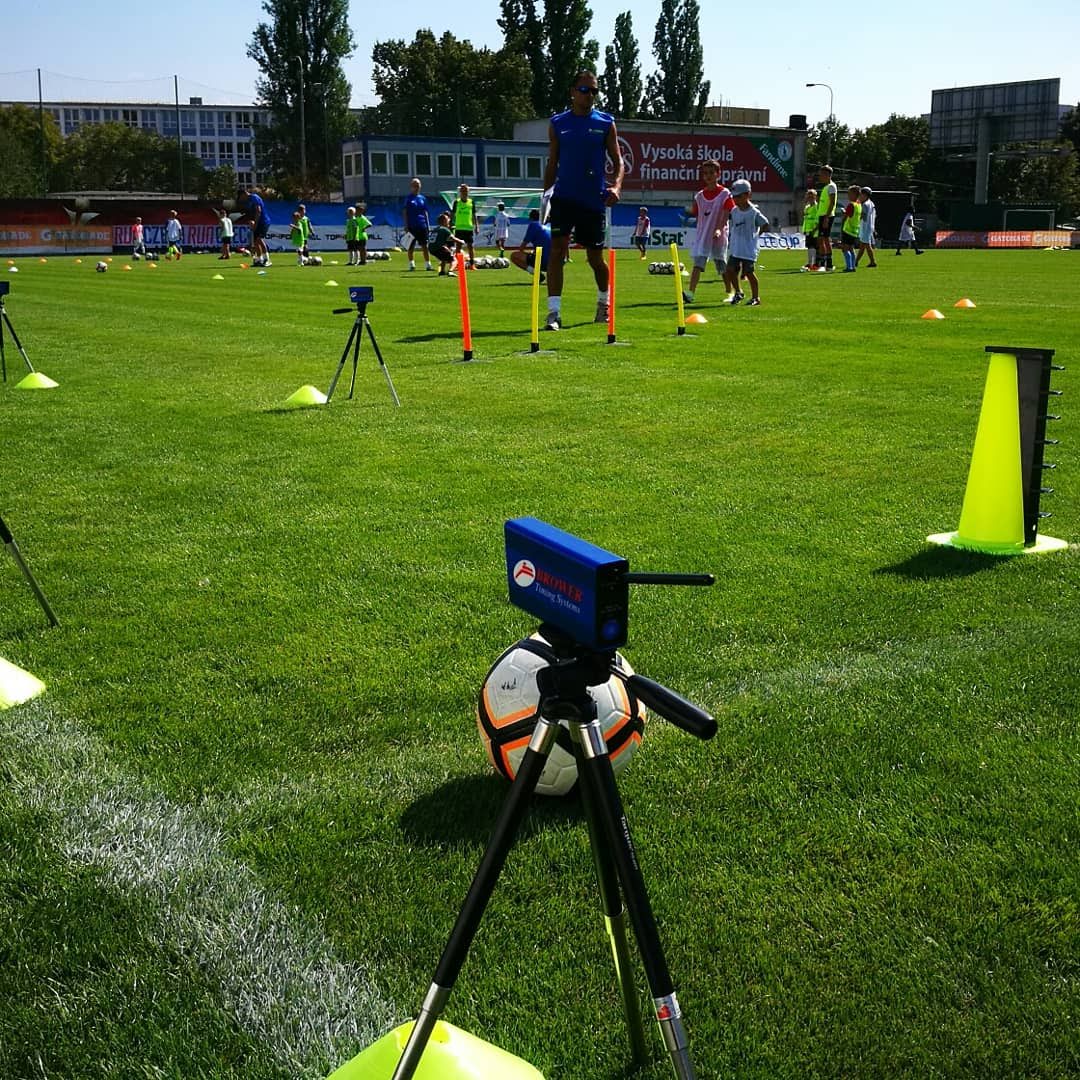 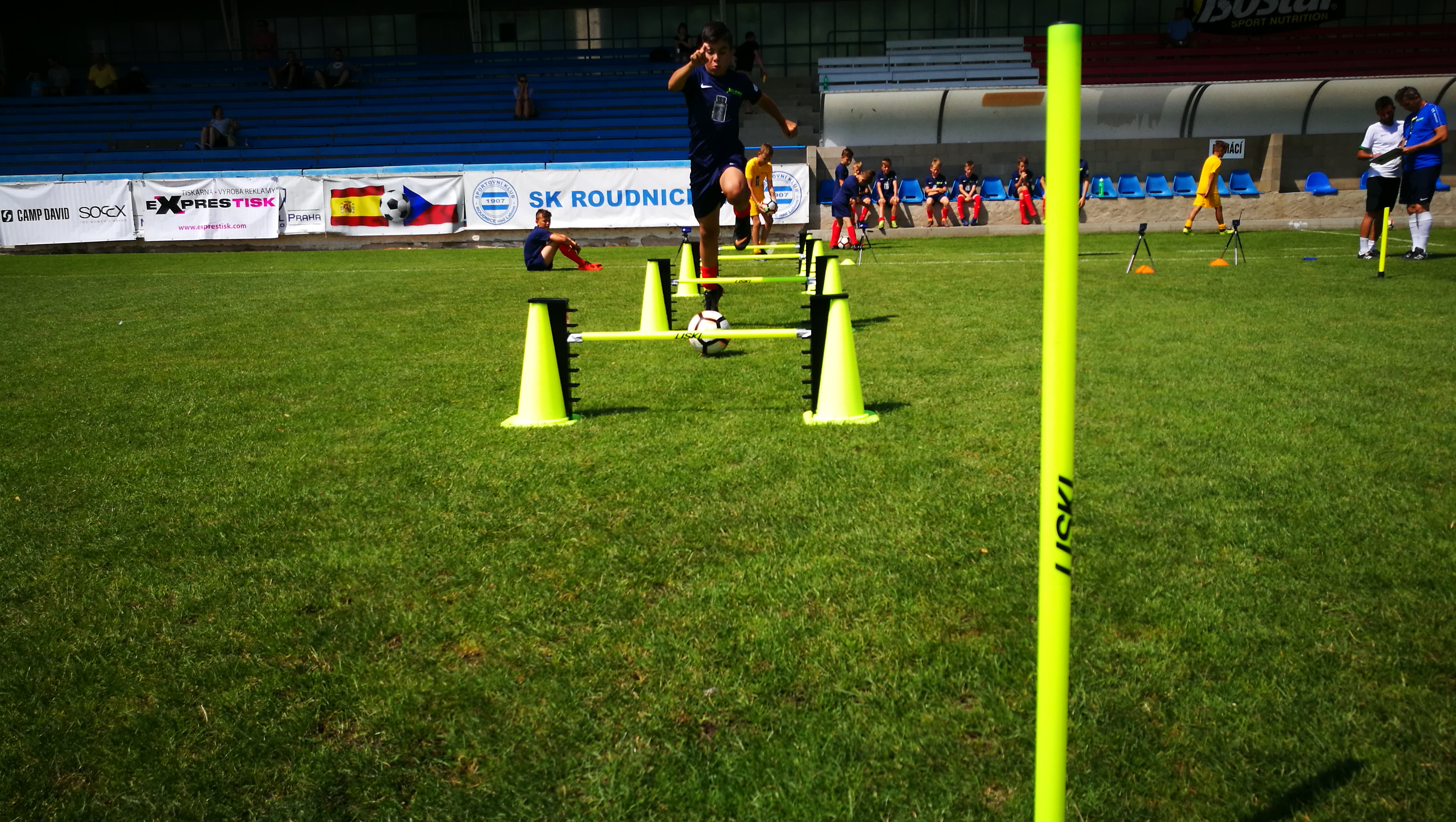 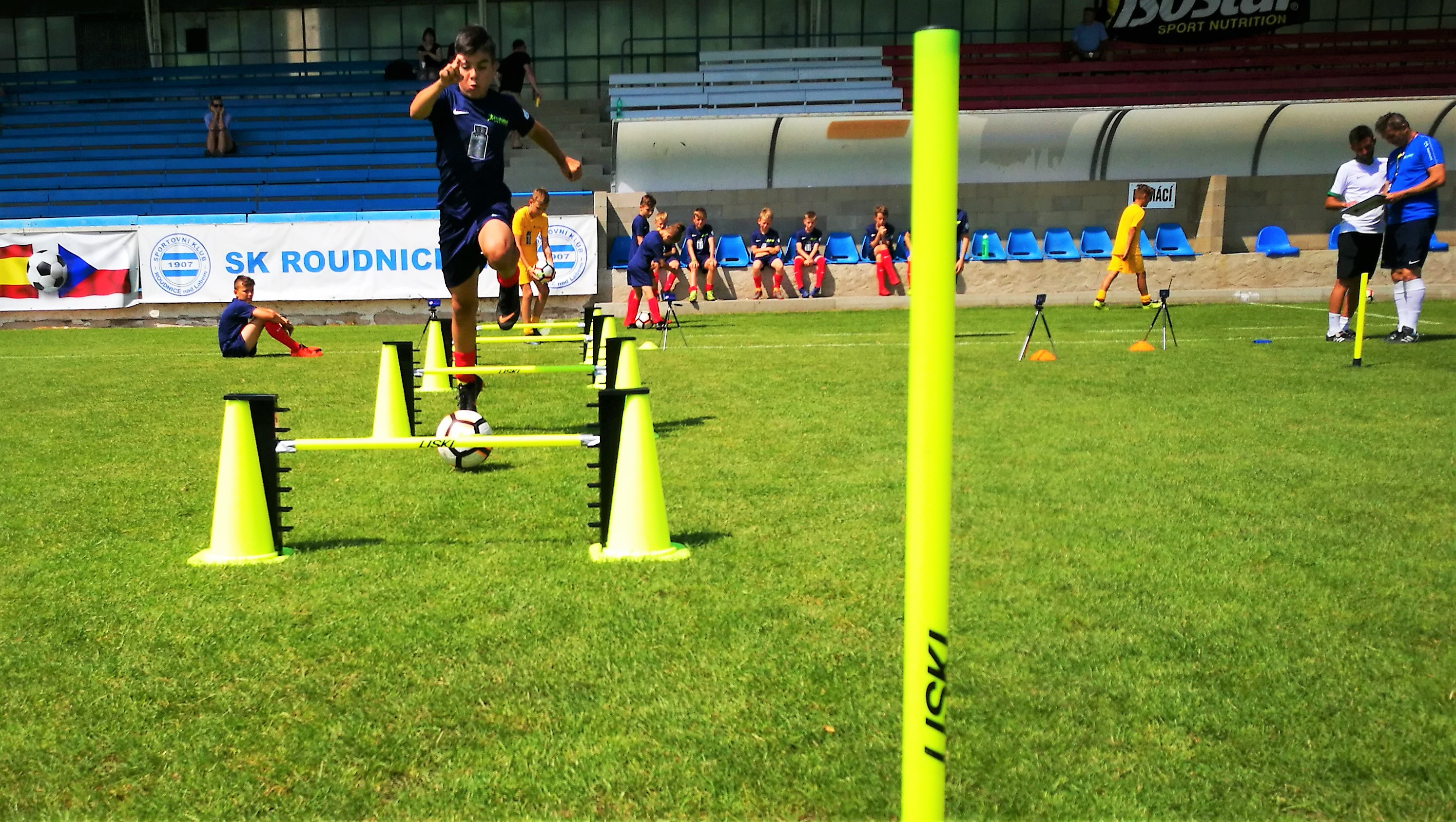 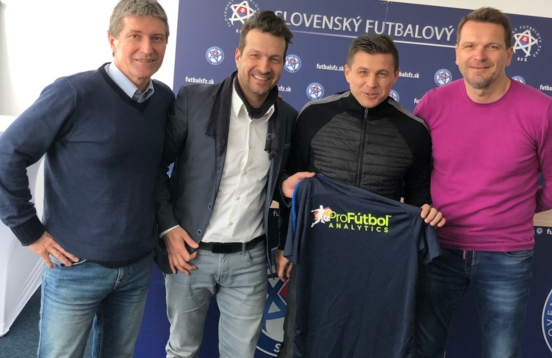 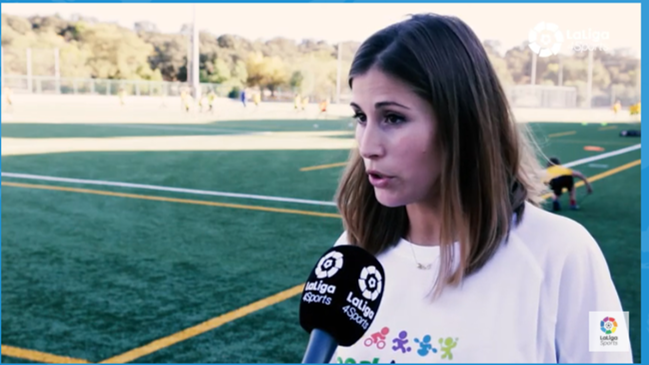 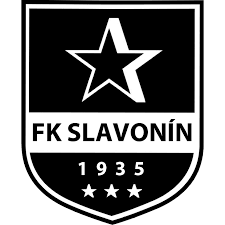 Thank you partners for your cooperation